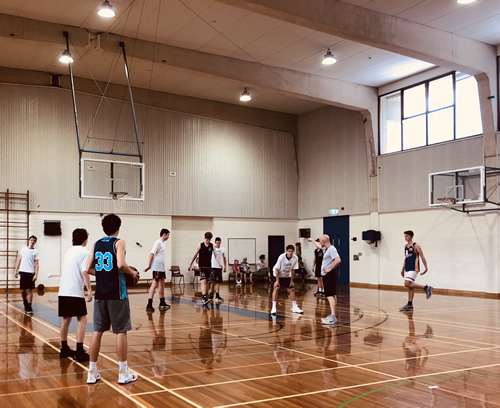 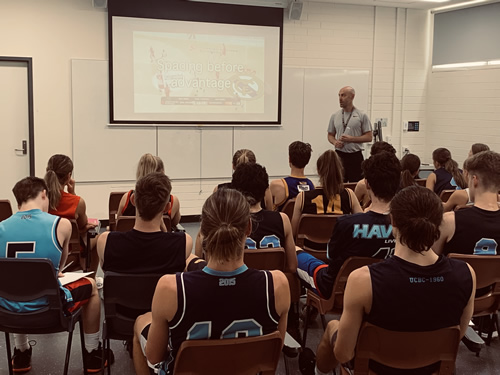 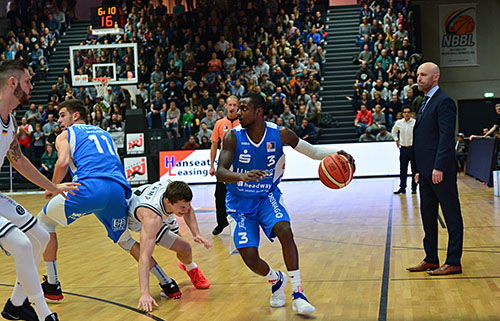 Happy to announce I will be running my CLF Skill Builder camp in the January school holidays on Tuesday 19th and Wednesday 20th January from 9am – 12pm daily. We will be expanding on the concepts and skills we have taught the players in the past, but we’ll also be adding a NEW 3v3 tournament on the second day of the camp.

Warning - This is not your typical school holiday basketball clinic!
These are the camps you attend to learn how to become a professional basketball player!

The CLF basketball camps are for those players who want to be challenged in a way they never have before. With age ranges limited to either a two-year or three-year band and the camp restricted to only Division 1 & 2 district players, you will only compete against other athletes of similar age, size and ability.

Our 3-hour daily sessions are different to other ‘full day’ camps because we want to mirror the kind of ‘time on court’ players would be exposed to in a professional basketball setting. These long sessions are physically and mentally gruelling, but they develop the players ability to stay focused and perform at an elite level for a long period of time.

The players will be exposed to concepts, tactics and skills that I have learnt over my nearly 30 years of coaching and consulting in the Australian NBL, Europe, Asia and the NBA. We teach the players ‘how to play’, not just ‘what to do’, so that their ‘basketball IQ’ improves and they know how to apply their newly learnt skills within a game context.

At the conclusion of the camp, all players receive a personal evaluation which includes tips on how to improve their game moving forward.

There are two camp options: the “CLF Skill Builder Camp” and the “CLF Master Class Camp”:

If you would like to attend a Coach Liam Flynn basketball camp here are the dates for the next camps:

Download the registration form here and send to coachliamflynn@gmail.com

"I wanted you to know that from my perspective, after being involved in basketball for over 25 years I believe your player and coaching camps, training sessions, scenario sessions, player feedback and communication is clearly the best in Australia. I have been involved in international and national coaching and playing at a pretty high level, and an educator for 20 years and your manner with the players and coaches is elite and always spot on!"


"Just a quick message to thank you and your team for the past 2 days. As a family we have never really done the holiday camp thing as very few camps make the player significantly better to warrant the time and cost. Honestly, your camp was brilliant and our child loved every minute of it. She said she learnt a lot and will take the concepts back to district basketball and she is looking forward to your next camp."

Parent of U12 Player and attendee at Skill Builder April 2019


"Our son feels he got a lot out of the two days and particularly in regards to being able to ‘recap and clarify on defence’.  He feels more confident in retaining the information after being given the opportunity to write it down. Thanks so much to yourself and your coaches for taking the time to provide these learning environments and giving it a structured and productive framework."

Parent of U16 Player and attendee at Master Class April 2019


"Thank you so much for the providing such constructive positive advice and hosting this clinic. Our child was so happy when she read the feedback. She enjoyed the two days and you can see her determination and confidence improve with what she has learnt from you at the camp."

Parent – U14 Player and attendee at Skill Builder April 2019